Skip to content
Previous Next
Large Differences in Cost of Illness and Wellbeing Between Patients with Fibromyalgia, Chronic Low Back Pain, or Ankylosing Spondylitis

Large differences in cost of illness and wellbeing between patients with fibromyalgia, chronic low back pain, or ankylosing spondylitis 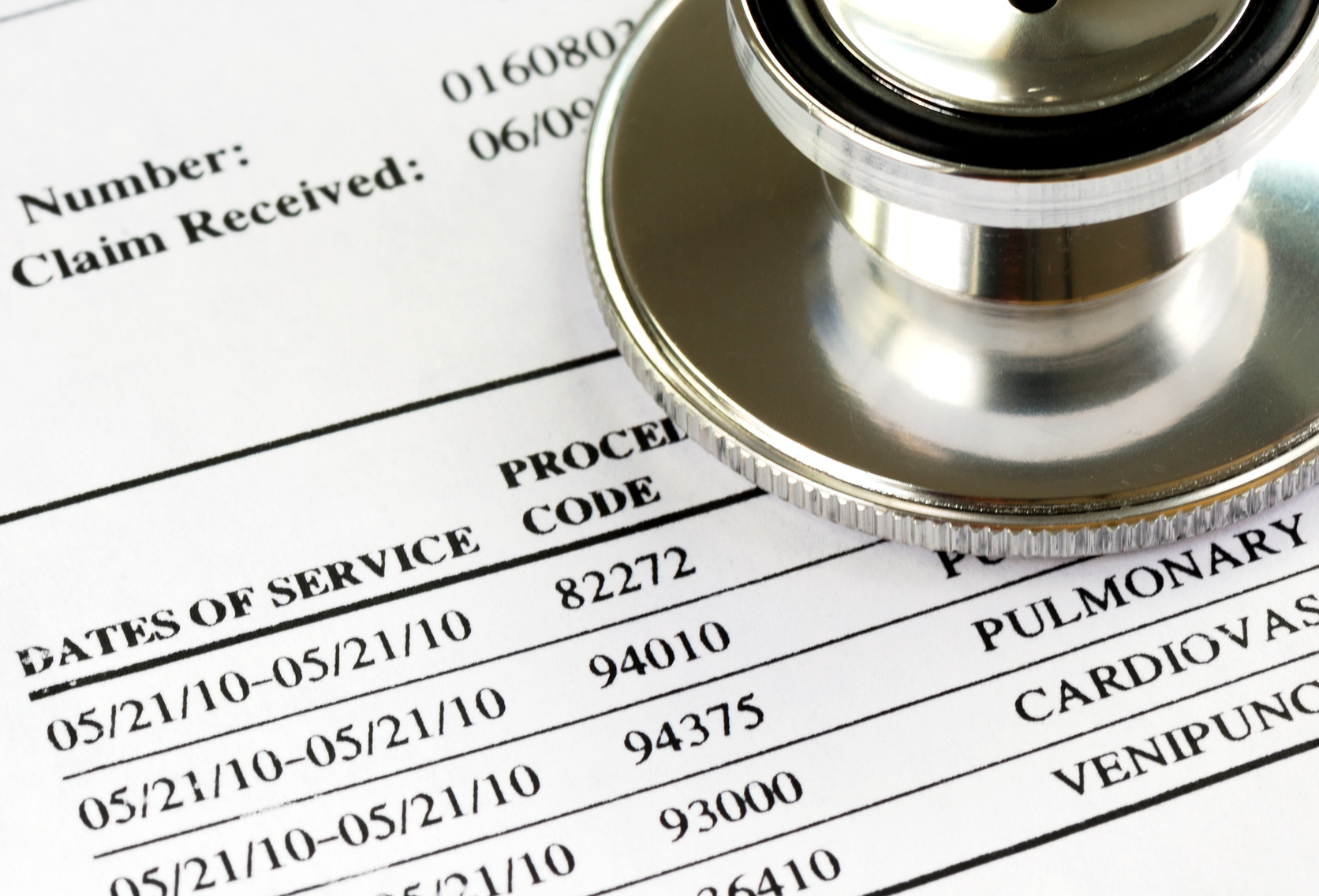 Objective: To compare the cost of illness of three musculoskeletal conditions in relation to general wellbeing.

Methods: Patients with fibromyalgia, chronic low back pain (CLBP), and ankylosing spondylitis who were referred to a specialist and participated in three randomised trials completed a cost diary for the duration of the study, comprising direct medical and non-medical resource utilisation and inability to perform paid and unpaid work. Patients rated perceived wellbeing (0–100) at baseline. Univariate differences in costs between the groups were estimated by bootstrapping. Regression analyses assessed which variables, in addition to the condition, contributed to costs and wellbeing.

Conclusions: In patients under the care of a specialist, there were marked differences in costs and wellbeing between those with fibromyalgia or CLBP and those with ankylosing spondylitis. In particular, direct non-medical costs and productivity costs were higher in fibromyalgia and CLBP.