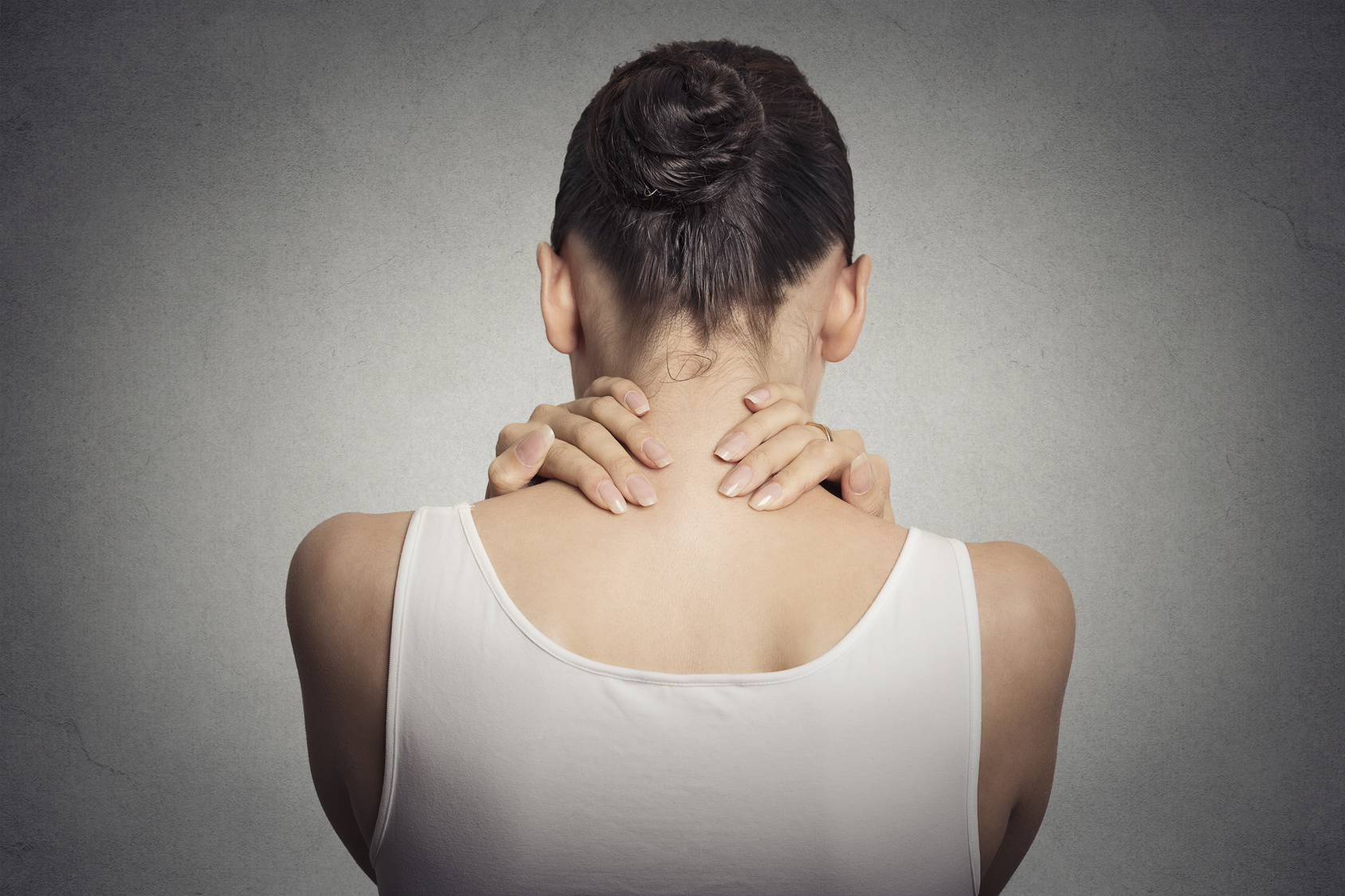 OBJECTIVE: To establish the prevalence and characteristics of rheumatologic pain in Spanish adult population cared in specialized rheumatology offices.

MAIN OUTCOMES OF THE STUDY: Reason behind the consultation (a new patient [NP] or a patient for revision [RP]), characteristics of the patient (sex, age, habits [alcohol/tobacco], marital status), location, type, intensity, duration, tolerance and management of pain; treatment (pharmacological or non-pharmacological) carried out; satisfaction with the treatment; and association with fibromyalgia.

RESULTS: The prevalence of pain in NP was 98.6% and in RP 95.1%, with a global prevalence of 96%, predominating mainly in adult sedentary women with fibromyalgia. The frequency of acute pain was 20.9% and this of chronic pain 79.1% [corrected] The prevalence of fibromyalgia was 12% (2.2% in men, and 15.5% in women). The most prevalent pattern of current dominant pain was this of the mechanical type. More frequent associated pathologies were: hypertension (21.7%), depression (14.4%), gastrointestinal diseases (13.8%) and anxiety (13.4%). All variables analyzed in the study showed changes according to age, sex, and type of patient (NP or RP). Most used treatment was pharmacological; more than 57.6% of patients were receiving NSAIDs. In NP, medical prescriber of the treatment was first the general practitioner (56.1%) followed by the rheumatologist (14.1%); in PR the first one was the rheumatologist (69.9%) followed by the general practitioner (16.5%).

CONCLUSIONS: Our results show that the prevalence of the rheumatologic pain is very high, predominating mainly in adult women with fibromyalgia. Pain location, intensity, and type, associated pathology, and treatment vary according to age, sex, and type of patient. The most commonly used drugs for pain management were NSAIDs (58%); opiodes were only used in 6.4% of patients even though pain was intense in more than two-thirds.