Skip to content
Previous Next
Emerging Pharmacological Therapies for Fibromyalgia. 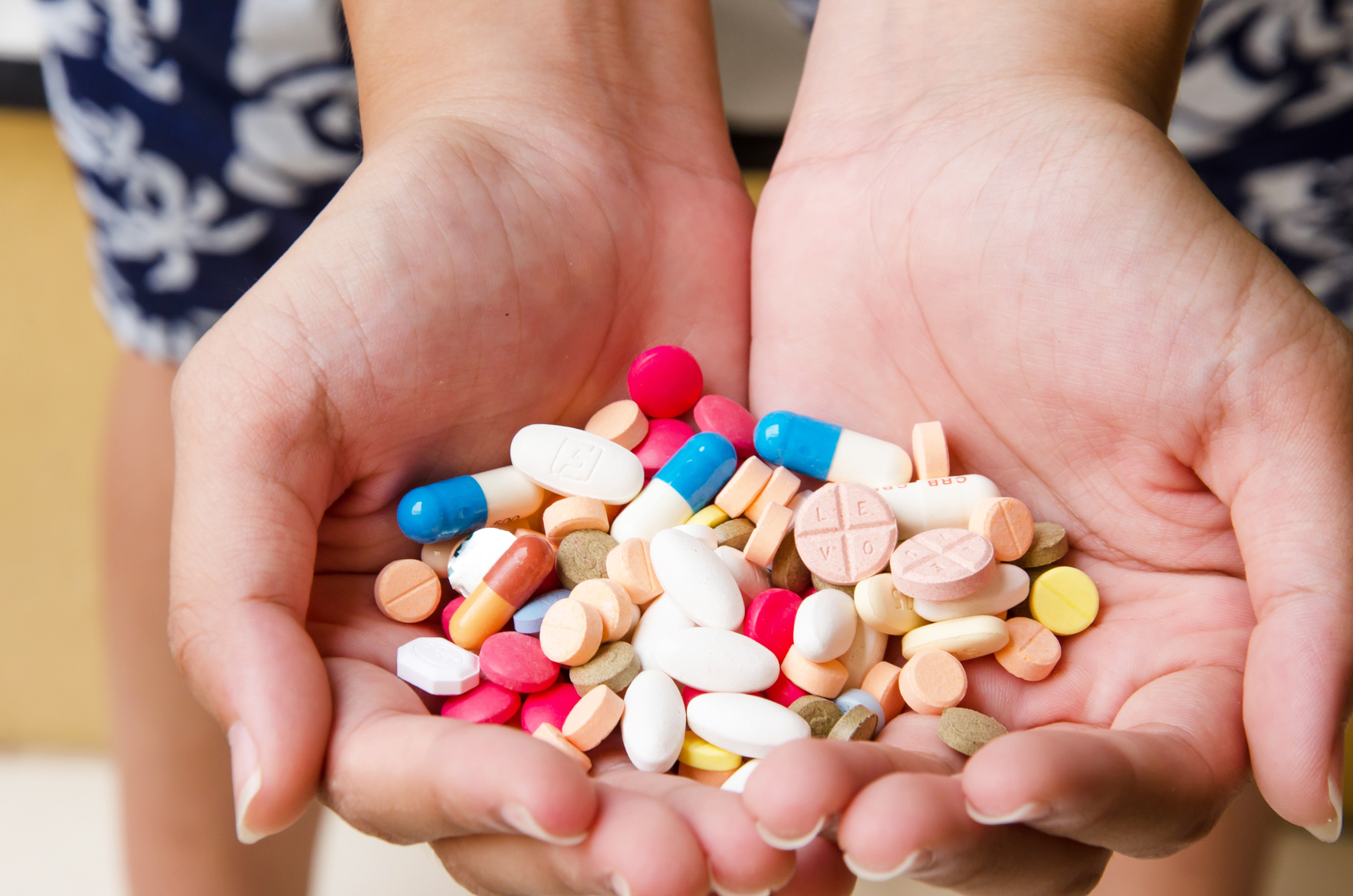 Fibromyalgia is a chronic pain disorder for which pathophysiological mechanisms are difficult to identify and current drug therapies demonstrate limited effectiveness and significant tolerability. To date, no drugs have been officially approved for the indication of fibromyalgia, and randomized, controlled clinical trials with fibromyalgia patients are taking place to identify potential therapeutic approaches. Although emerging therapies, such as the antidepressants duloxetine and milnacipran and the antiepileptic pregabalin, offer certain efficacy, randomized controlled trials are generally difficult due to factors such as a lack of understanding of the pathophysiology and a heterogenous fibromyalgia patient population. For a significant advance in the drug treatment of fibromyalgia, novel clues are still awaited that may offer an effective therapeutic approach.