Skip to content
Previous Next
Young women with Fibromyalgia in the United States and Sweden: Perceived Difficulties During the First Year After Diagnosis.

Young women with fibromyalgia in the United States and Sweden: perceived difficulties during the first year after diagnosis. 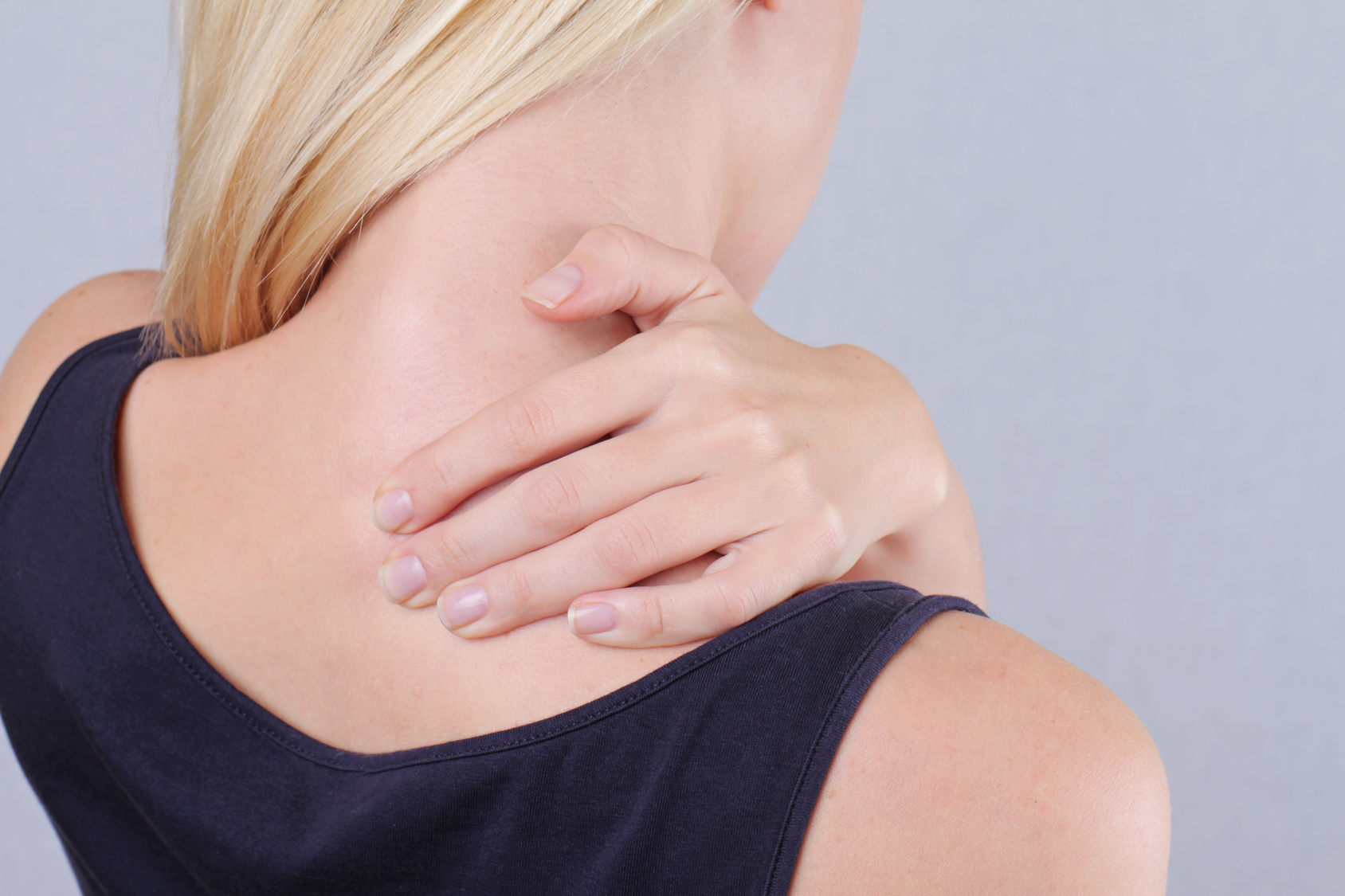 PURPOSE: The major symptoms of fibromyalgia (FM)–pain, tiredness, disrupted sleep, and muscle weakness–severely impact everyday activities, including the paid work role of women who have had FM for a long time. There are no prospective studies on young and newly diagnosed women with FM. The aim of the present study was to describe and compare difficulties young and newly diagnosed women in Sweden and the United States experienced during their first year after diagnosis.

METHOD: Three interviews, 6 months apart, were conducted, with 49 Swedish and 45 US women between the ages of 18 and 39. Five open-ended questions were asked concerning physical, psychological and social difficulties and limitations, and factors that increased or decreased their difficulties and limitations. At interviews 2 and 3 the women were also asked about ways of preventing their difficulties. The answers were written down and analysed by a content analysis approach.

RESULTS: Consistent categories of difficulties were reported: symptoms, movements, activities, moods, social network, external factors and coping strategies. More US women were working outside their homes than were their Swedish counterparts and they expressed more difficulties compared with the Swedish women.

CONCLUSIONS: In general, difficulties decreased and coping strategies increased over the 1-year period in both groups of newly diagnosed, young women.