Validation of a Korean version of the Fibromyalgia Impact Questionnaire 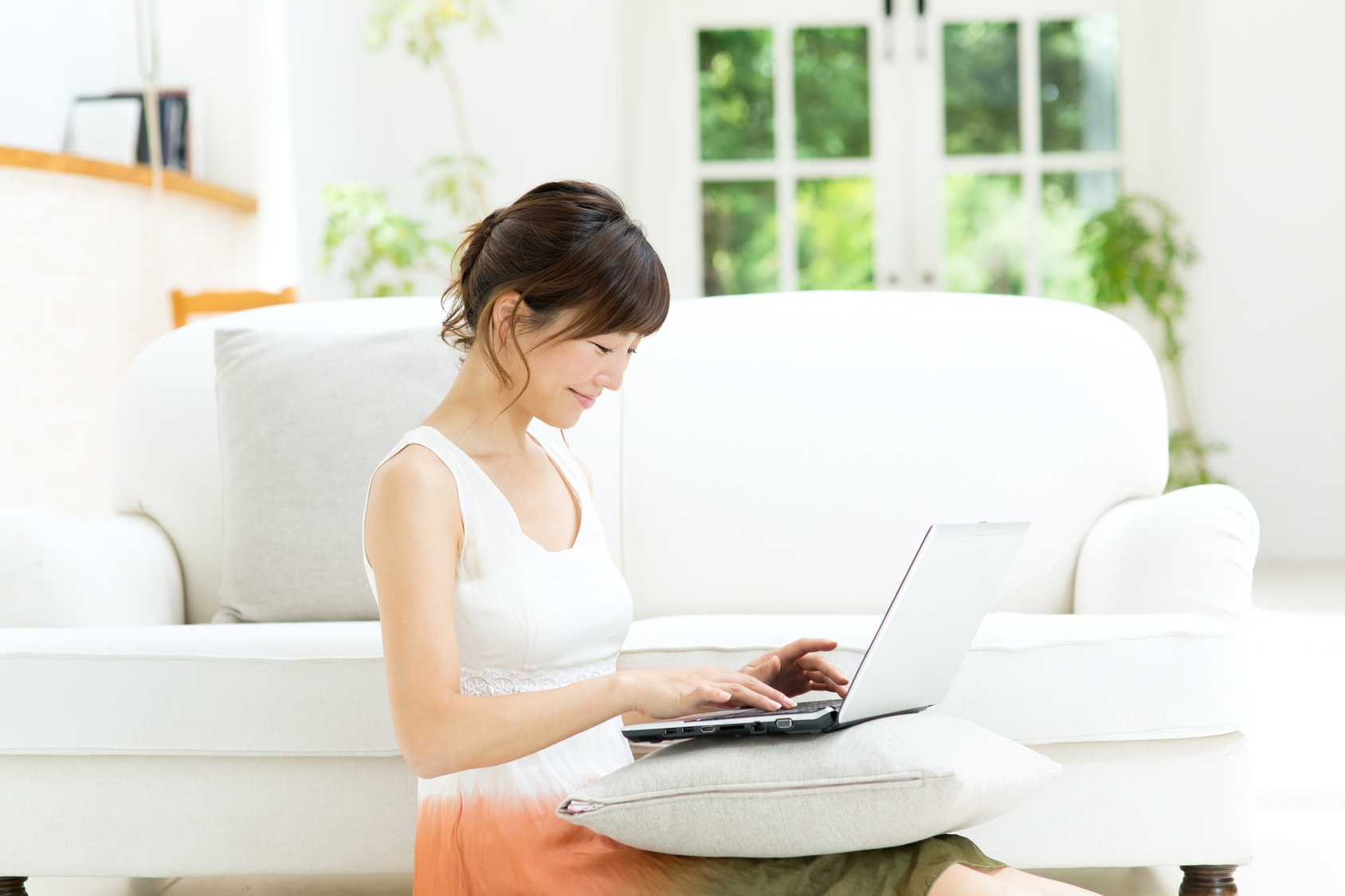 The aim of this study was to translate the Fibromyalgia Impact Questionnaire (FIQ) into Korean and to evaluate its reliability and validity for use with Korean-speaking patients with fibromyalgia (FM). After translating the FIQ into Korean, we administered it to 55 patients with FM (28 patients filled out the questionnaire again 7 days later) together with a Korean version of the Health Assessment Questionnaire (HAQ) and the Symptom Checklist-90-Revision (SCL-90-R). The tender-point count (TPC) was calculated from tender points identified by thumb palpation. In addition to sociodemographic characteristics, the severity of relevant current clinical symptoms, e.g., pain intensity, fatigue, and morning stiffness, were assessed by 10-cm visual analog scales (VAS). The test-retest reliability was between 0.466 and 0.780 (total 0.778). Cronbach’s alpha was 0.800 for FIQ1 (the first assessment) and 0.857 for FIQ2 (the second assessment), indicating acceptable levels of internal consistency for both assessments. Significant correlations were obtained between the FIQ items, the HAQ, the severity of clinical symptoms, and the subscales of the SCL-90-R. In conclusion, the Korean version of the FIQ is a reliable and valid instrument for measuring health status and physical functioning in Korean patients with FM.