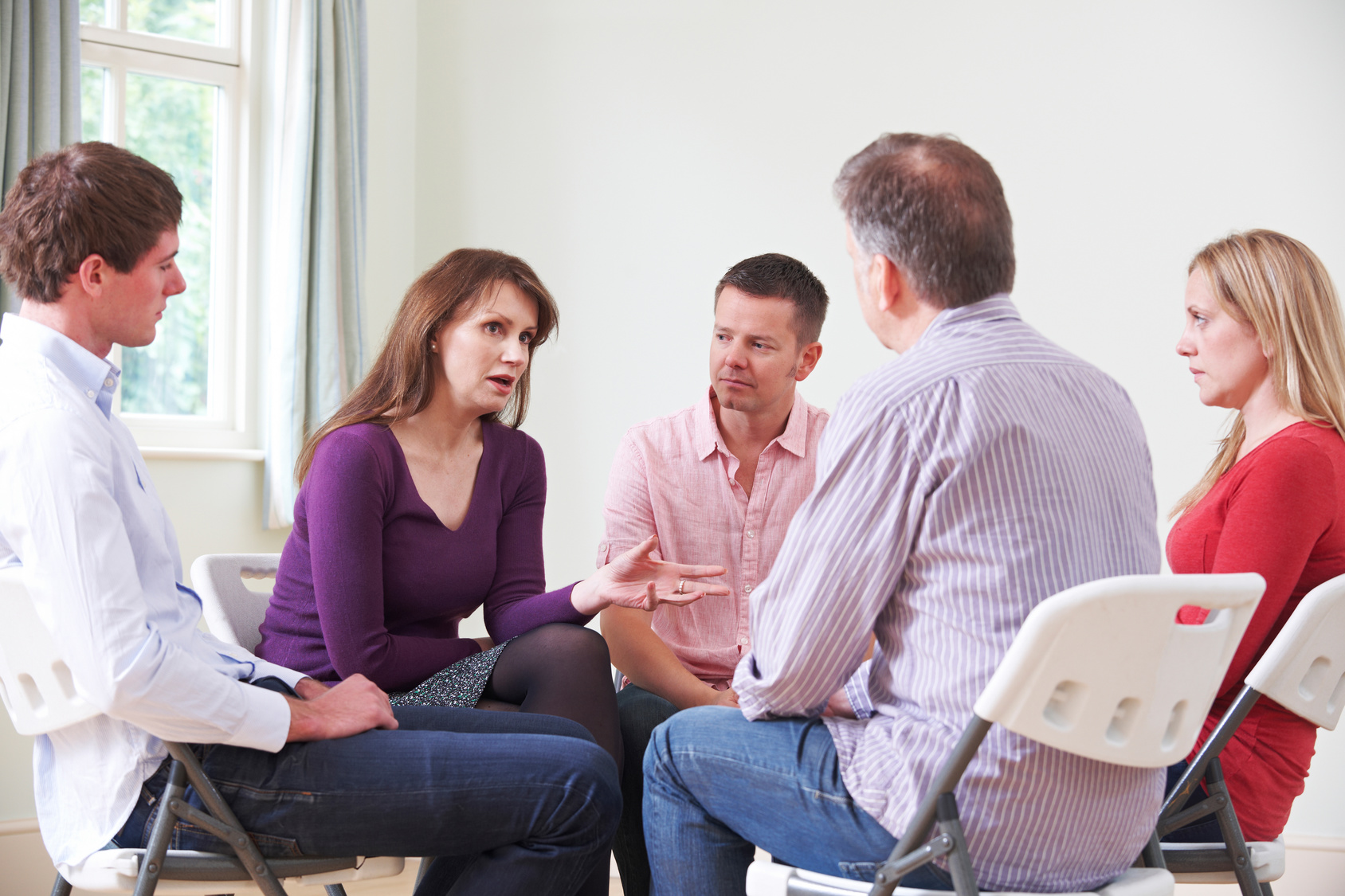 OBJECTIVE: The aim of this study was to examine whether cognitive factors, such as attributions, expectations, and anger management style, contribute to the decision to seek medical care for fibromyalgia syndrome (FMS).

METHOD: We recruited 3 groups of subjects; patients from a FMS tertiary care setting, community residents with FMS who had not sought medical care for their FMS symptoms (nonpatients), and healthy controls. In all, 38 FMS nonpatients were compared to 37 FMS patients and 41 healthy controls on measures of anxiety, depression, anger, locus of control (LOC), attributions, pain intensity, and disability, as well as demographic characteristics.

RESULTS: The prevalence of FMS non-patients was 2%. There was a significant difference between the 3 groups on the measures of anxiety, depression, LOC, and somatic and normalizing subscale scores of the symptom interpretation questionnaire (SIQ). FMS nonpatients, relative to FMS patients and healthy controls, were characterized by a significantly higher measure of both LOC and normalizing subscale score on the SIQ. There were no differences between the 2 FMS groups in demographical percentage and other psychometric measures. A hierarchical logistic regression model showed that the number of tender points, normalizing attribution style, and depression were independent predictors of help-seeking behavior.

CONCLUSION: The rate of psychiatric and medical history is not related to the FMS syndrome. Expectations and a normalizing attribution style may contribute to help-seeking behavior for FMS.