Skip to content
Previous Next
Sociodemographic Characteristics, Risk Factors and Reproductive History in Subjects with Fibromyalgia–Results of a Population-Based Case-Control Study

Sociodemographic characteristics, risk factors and reproductive history in subjects with fibromyalgia–results of a population-based case-control study 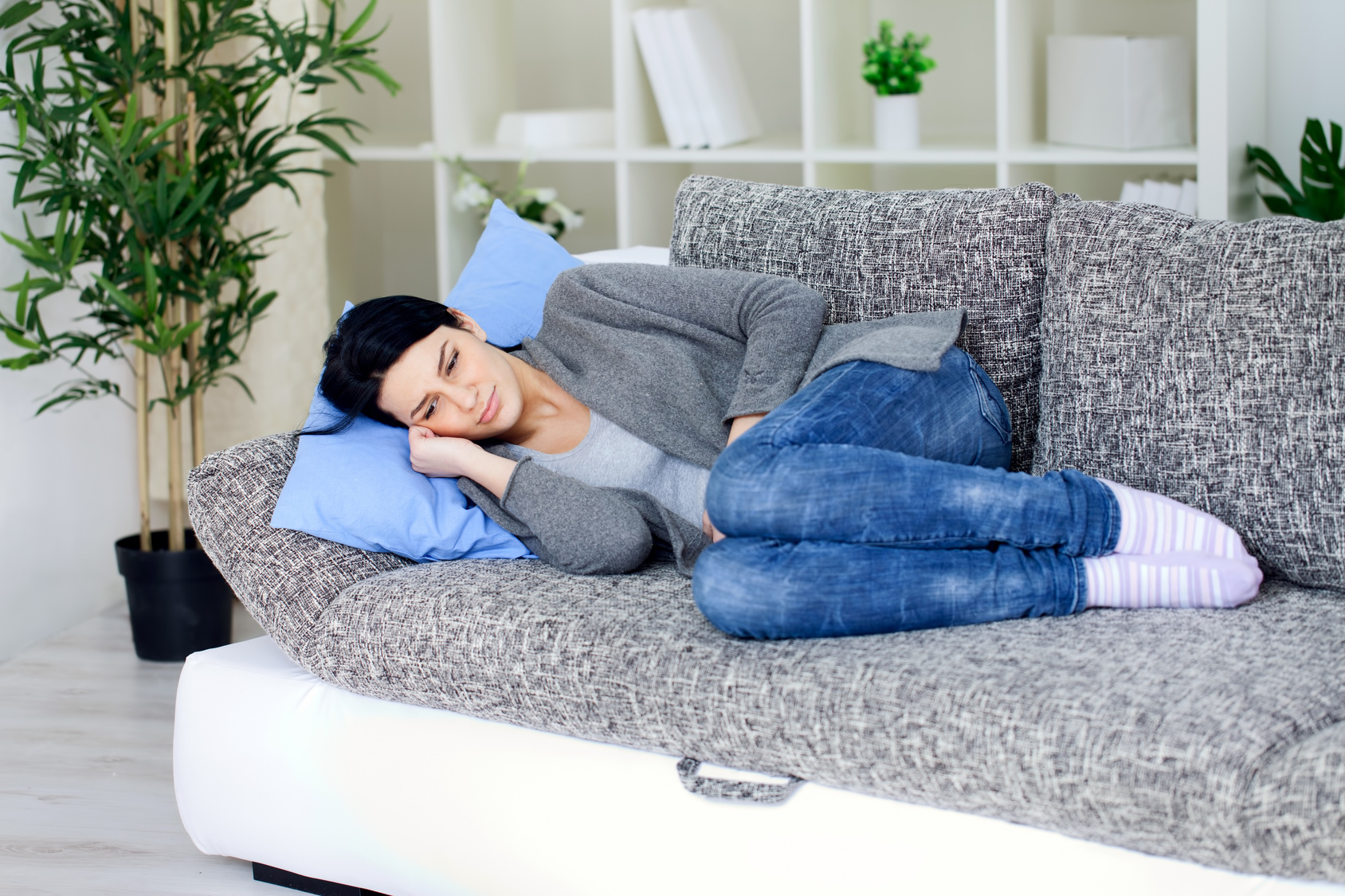 OBJECTIVES: According to recent studies, 1.3 to 4.8% of the population of Western industrialized nations suffer from fibromyalgia, with 80 to 90% of the affected persons being women. This preponderance of women, mostly in their reproductive years, suggests an association between fibromyalgia and sex hormones.

METHODS: Within the framework of a population-based cross-sectional study of 3174 female residents of Bad Säckingen aged 35 to 74 years a stratified random sample of 653 women was clinically examined and surveyed. Thirty-six of these women fulfilled the ACR criteria of fibromyalgia. Forty-four women suffered from chronic widespread pain without having fibromyalgia (chronic pain group); 408 had no chronic pain (controls).