Skip to content
Previous Next
Neck Injury and Fibromyalgia– are they Really Associated?

Neck injury and fibromyalgia– are they really associated? 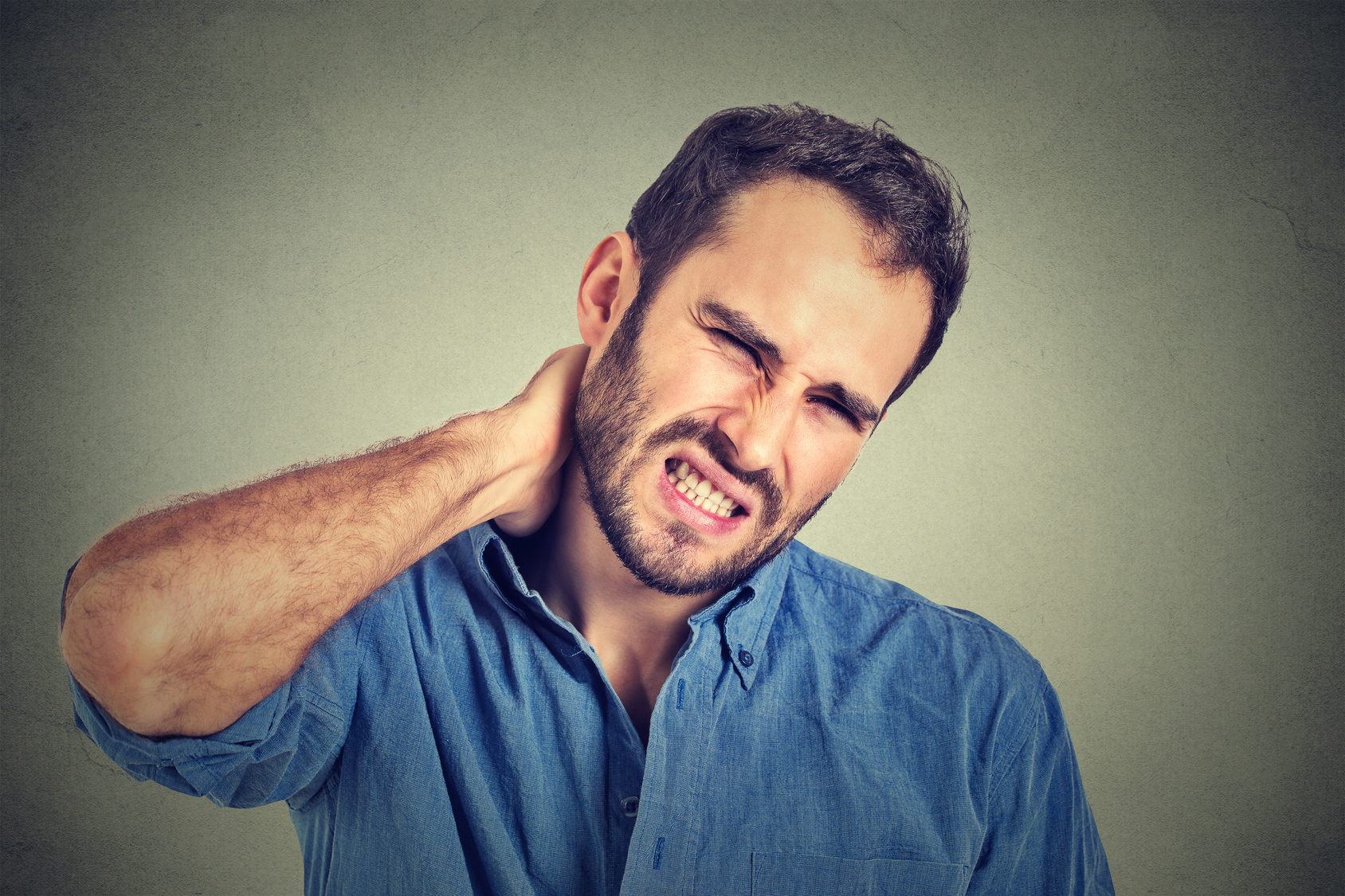 OBJECTIVE: To investigate whether whiplash injury may be a trigger for the onset of fibromyalgia (FM).

METHODS: One hundred fifty-three patients presenting to the emergency room with the diagnosis of whiplash injury were examined. The control group included 53 patients hospitalized with fractures of the limbs, spine, and ribs due to road accident. The study and control groups were interviewed shortly after presenting and then followed prospectively. Patients complaining of musculoskeletal symptoms during followup were examined and a count of 18 tender points was conducted. FM was diagnosed if the patient fulfilled currently accepted 1990 American College of Rheumatology criteria.

CONCLUSION: Whiplash injury and road accident trauma were not associated with an increased rate of FM after more than 14.5 months of followup.