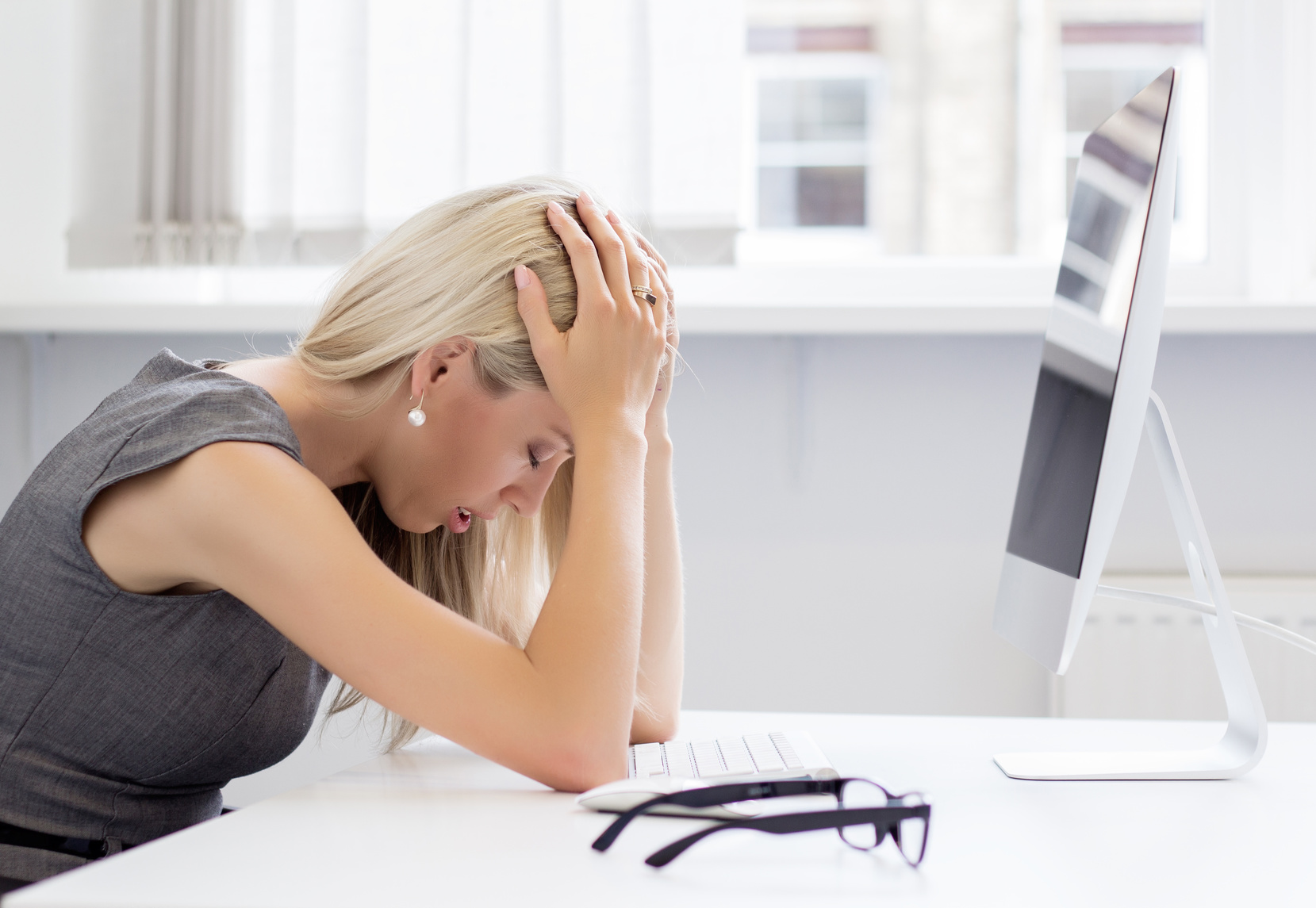 Background data were collected from patients presenting with fatigue at the clinic of infectious diseases at Huddinge University Hospital, Stockholm. The main purpose was to look for differences as to demographic and functional status for patients fulfilling criteria for chronic fatigue syndrome (CFS) and chronic fatigue (CF). A cross-sectional questionnaire survey was performed using a variety of instruments. A thorough medical investigation was performed. No difference was found as to social situation, occupation and illness attributions for patients in the two categories. Patients with CFS reported in general a higher degree of ‘sickness’ with more self-reported somatic symptoms, more self-reported functional impairment and more absence from work. A higher degree of psychiatric comorbidity was observed in CF than in CFS patients. A majority of CFS patients (80%) had an acute infectious onset compared to 43% in the CF group. Presently used criteria might, according to findings presented here, define two different patient categories in a population characterized by severe, prolonged fatigue. Because CFS patients (compared to patients with CF) have more somatic symptoms, more often report an infectious, sudden onset and have less psychiatric comorbidity, and CF patients seem to have more of an emotional, burn-out-like component one could speculate about the existence of different pathogenetic backgrounds behind the two diagnoses.