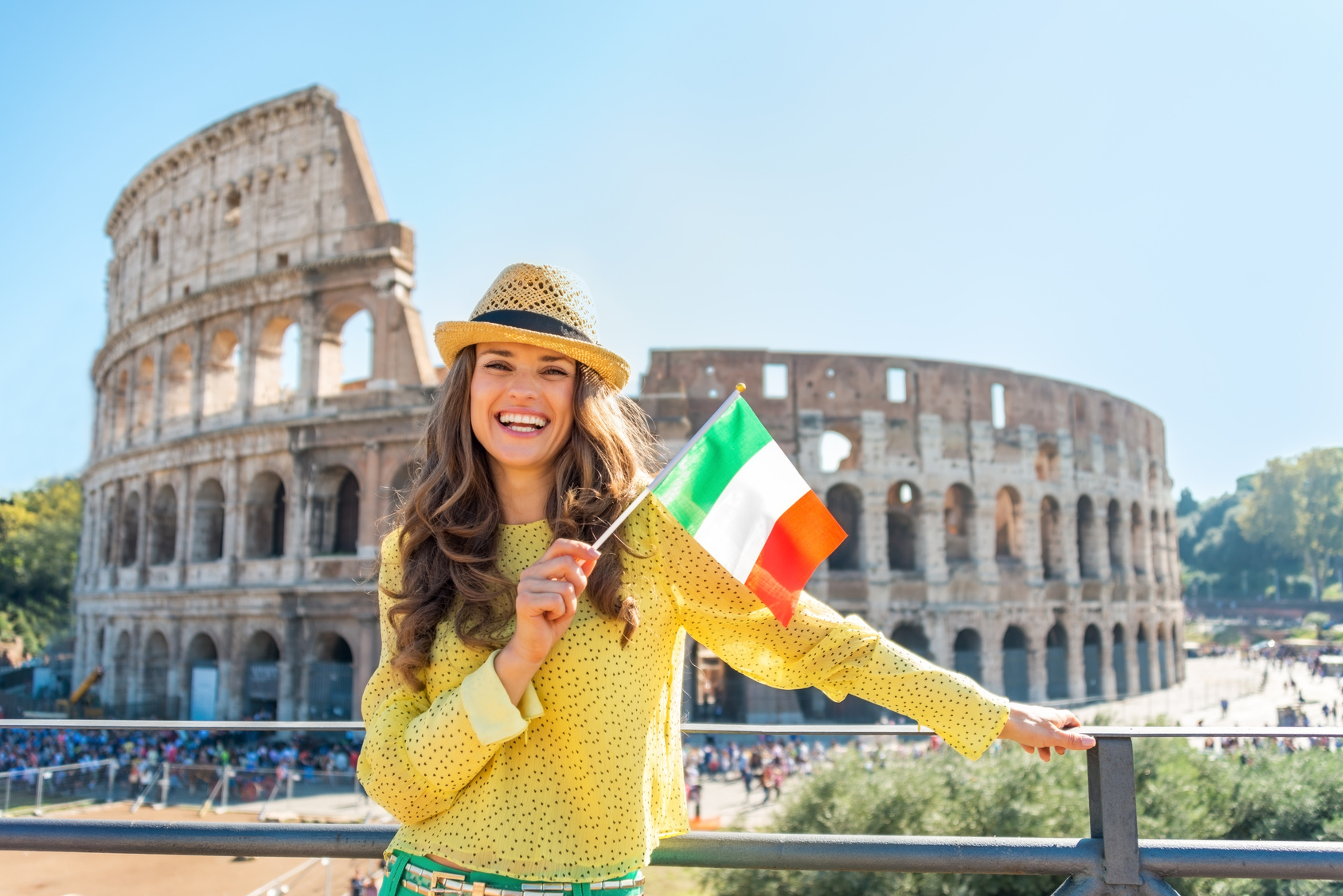 The objectives of the present study were to evaluate the presence of antipolymer antibody (APA) seropositivity in 285 Italian patients affected by primary fibromyalgia (FM) and to verify whether APA levels correlate with disease severity and with cytokine levels.APA levels were determined on serum samples by an indirect ELISA kit that detects IgG APA. Cytokines (IL-1, IL-6, IL-8, IL-10 and TNFalpha) were measured by ELISA in plasma. The impact of FM on the quality of life was estimated using the Fibromyalgia Impact Questionnaire, while pain severity was evaluated using a visual analogic scale. Patients were also characterized by the presence of tiredness, stiffness, nonrestorative sleep, anxiety, depression, tension headache, irritable bowel syndrome, temporomandibular dysfunction and Raynaud’s phenomena. Using a cut-off value of 30 U, APA-positive values were detected in 60 FM patients (21.05%) and in 15 healthy control individuals (15.00%) without significant differences among their levels or the percentage of seropositivity. FM patients with moderate and severe symptoms had slightly higher APA levels with respect to patients with mild symptoms. APA-seropositive patients exhibited significant correlations between APA levels and the Fibromyalgia Impact Questionnaire estimate (P = 0.042), tiredness (P = 0.003) and IL-1 levels (P = 0.0072). In conclusion, APA cannot be considered a marker of disease in Italian FM patients. The presence of APA, however, might permit the identification of a subset of FM patients with more severe symptoms and of patients who may respond differently to different therapeutic strategies.