Skip to content
Previous Next
Treatment Strategy in Fibromyalgia Syndrome: Where are we Now?

Treatment strategy in fibromyalgia syndrome: where are we now? 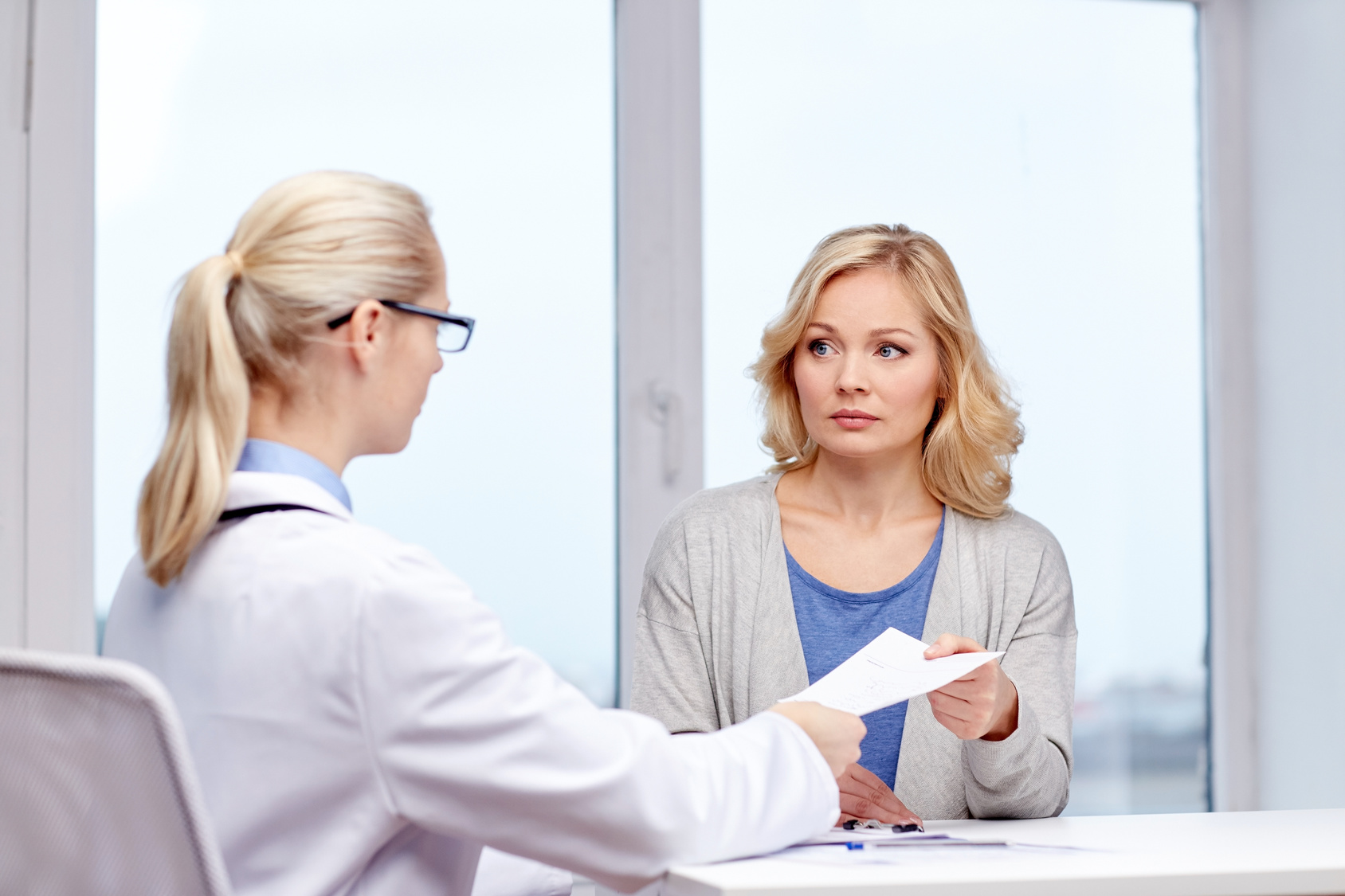 INTRODUCTION:
The treatment of the fibromyalgia syndrome (FMS) is not standardized and often ineffective, and the course of disease progression is unpredictable.

OBJECTIVES:
To highlight the efficacy of the pharmacologic and nonpharmacologic treatments administered to FMS patients.

METHODS:
Medline search for articles published between 1983 and 2007, using the keywords fibromyalgia, pharmacologic and nonpharmacologic treatment, and multidisciplinary modalities.

RESULTS:
Randomized controlled trials (RCTs) indicate that FMS has been treated by a wide range of drugs including antidepressants, opioids, nonsteroidal anti-inflammatory drugs, sedatives, muscle relaxants, and antiepileptic agents. Although the syndrome is now more widely recognized and understood, its treatment remains challenging and some physicians believe that no effective treatment exists. Only a few drugs have been shown to have clear-cut benefits in RCTs. FMS sufferers benefit from exercise and a number of the tested programs have involved more than 1 type of exercise. Two other major approaches are psychophysiologically based therapy, such as electromyography biofeedback, and interventions based on cognitive-behavioral therapy. Twelve controlled clinical studies have provided evidence supporting the efficacy of treatments administered to people with FMS by multidisciplinary teams using multicomponent strategies.

CONCLUSIONS:
It is difficult to draw definite conclusions concerning the most appropriate approach to managing FMS because of the methodological limitations of the available studies and the fact that the heterogeneity and nonstandardized nature of their therapeutic programs make them difficult to compare. An individually tailored multidisciplinary pharmacologic, rehabilitative, and cognitive-behavioral approach currently seems to be the most effective.