Skip to content
Previous Next
Fibromyalgia and psychiatric disorders 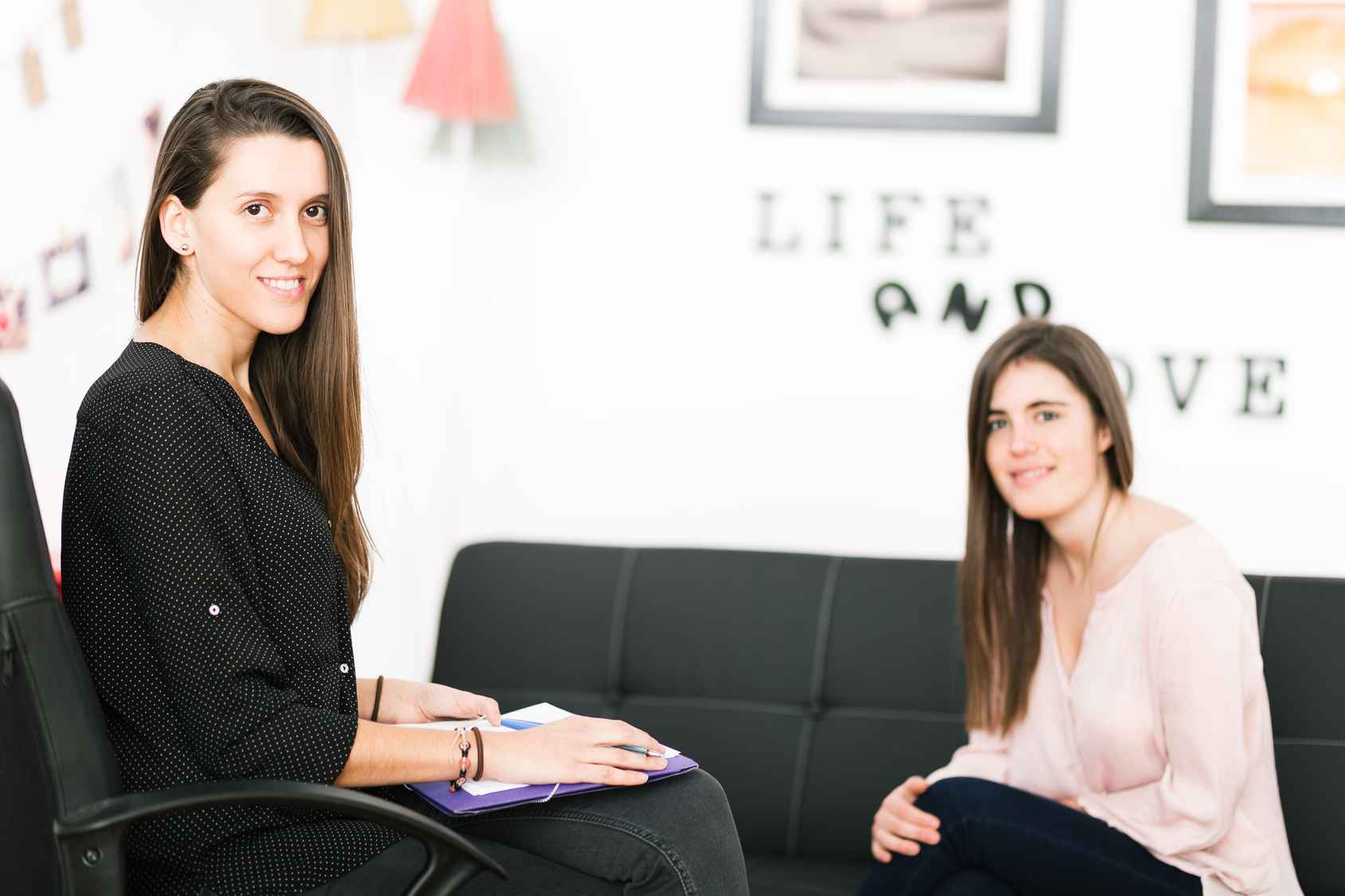 Fibromyalgia (FM) is a common and polymorphic syndrome, characterized by long-lasting, widespread musculoskeletal pain, in the presence of 11 or more tender points located at specific anatomical sites. A heterogeneous series of disturbances, mainly involving autonomic, neuroendocrine and neuropsychic systems, is usually present. Even if subjective, the chronic psychophysical suffering state of FM adversely affects the patient’s quality of life, performance and mood. Cognitive behavioural therapy and antidepressant drugs are useful in FM treatment, suggesting a close link between the syndrome and psychiatric, psychological and behavioural factors. Our aim was to evaluate the personality profiles of FM patients, as well as the aggregation and relationships between FM and psychiatric disorders (PD), reviewing the available evidences in current literature on this comorbidity. Personality variables associated with psychological vulnerability are frequent in FM patients. Personality disorders are rarely reported. Compared with controls, FM patients show a significantly higher prevalence of depressive and anxiety disorders, reported in 20-80% and 13-63.8% of cases, respectively. This high variability may depend on the psychosocial characteristics of patients, since most of the studies were performed on tertiary care consulting patients, however, even referring to the lower percentages, the occurrence of PD is significantly higher in FM subjects compared to the general population (7%). Moreover, elevated frequencies of PD have been detected in relatives of FM patients. The FM/PD aggregation suggests a common physiopathology, and alterations of neurotransmitter systems may constitute the shared underlying factor.