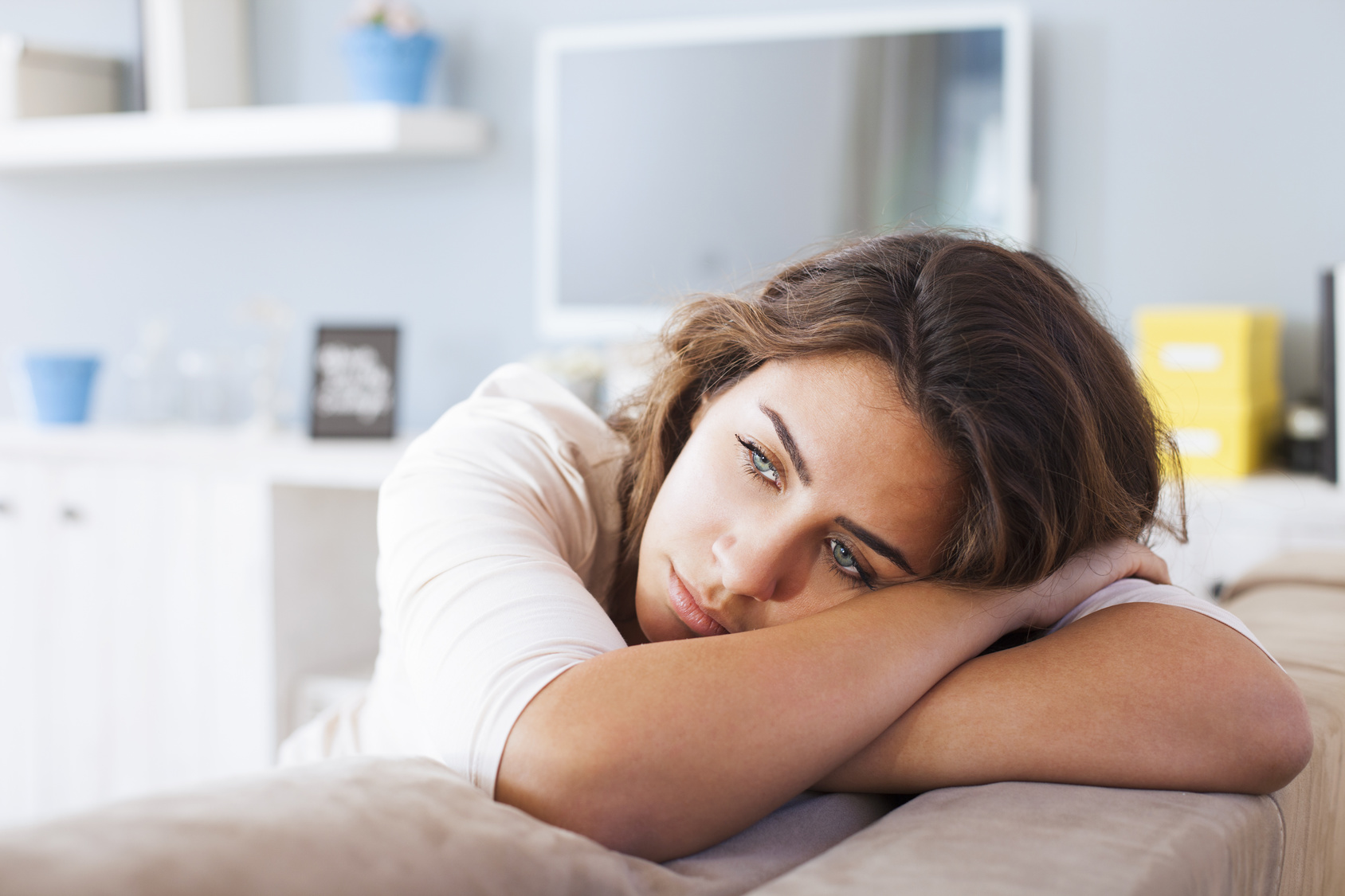 Depression is a common illness that can affect anyone. About one in twenty Americans (more than 11 million people) suffers from depression every year, and it occurs twice as often in women as in men. Depression is a medical disorder that can be treated.

Depression is a medical disorder, like heart disease and thyroid disease. It is more than feeling sad for a short time or feeling grief after a loss. These feelings are difficult to cope with, but they usually get better with time. Depression disrupts your daily life, and affects your thoughts, feelings, behavior and physical health. It is not a weakness or a fault and it is not something you can ‘just get over’. Depression has been associated with many causes:

The period of time when you experience symptoms of depression is called an episode. An episode lasts at least two weeks with several symptoms occurring every day.

When an anti-depressant medication is recommended to relieve the symptoms of depression, your doctor will prescribe one from the following categories:

A. SSRI’s (Selective Serotonin Reuptake Inhibitors)
First introduced in the 1980’s, the overall side effects of SSRI drugs tend to be less severe than the older antidepressants known as tricyclic (TCA) antidepressants and monoamine oxidase inhibitors (MAOI’s). SSRI’s helped restore the brain’s chemical balance by increasing the available supply of the chemical messenger called serotonin (a neurotransmitter). SSRI’s appear to relieve depression by increasing serotonin levels without affecting the other chemicals in the brain and have fewer side effects than those of the MAOI’s and TCA’s.
Available SSRI’s include: Celexa, Lexapro, Paxil and Paxil CR, Prozac and Zoloft.

B. SNRI’s (Serotonin-Norepinephrine Reuptake Inhibitors)
Similar to the SSRI class of anti-depressants as discussed above, SNRI’s also blocks the reuptake of another neurotransmitter, norepinephrine, in addition to serotonin.
Available SNRI’s include: