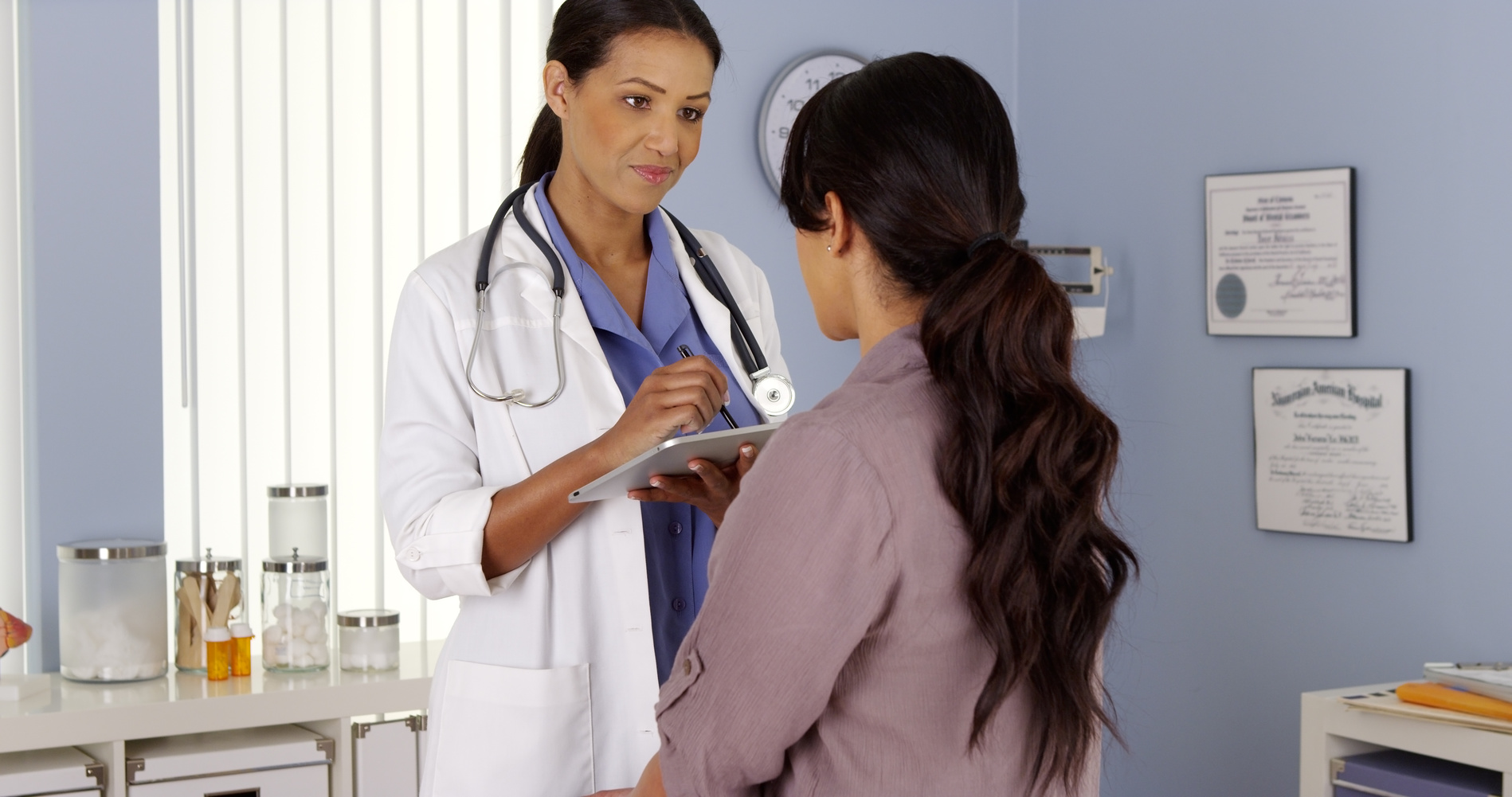 In total, 189 consecutive women diagnosed with SLE were evaluated using the ACR 1990 criteria for fibromyalgia. Patients were classified into three subgroups. The fibromyalgia group (FM) included patients experiencing pain on palpation in at least 11 of the 18 tender points examined, as well as having a history of widespread pain for at least three months. Patients who were noted to have pain in fewer than four quadrants with less than 11 of 18 tender points were considered to have regional pain (RP). All patients who did not meet criteria for either FM or RP were classified as having no pain (NP). Measurement of SLE disease activity, sleep complaints, depression, fatigue severity and health status were performed. Only 18 of the SLE patients (9.5%) (95% CI 5.3-14%) fulfilled the ACR criteria for the classification of FM. Of the patients, 106 (56.1%) fulfilled criteria for RP and had a number of tender points of 5.4 +/- 3.4, and the rest of the patients (34.4%) had no tenderness at specific tender point sites. Age, body mass index, educational level and disease duration were comparable between the groups. FM and RP groups had different patterns of symptoms prevalence, with dysmenorrhea being more distinctive for FM. Sleep disturbances were more severe in the FM than in the RP group. Daytime complaints such as sleepiness, fatigue and depression were similar for RP and FM groups, but patients with FM reported more disability. Fibromyalgia is not common in Mexican patients with SLE and has a different pattern of symptoms in RP and NP patients. These data add evidence that ethnicity can play an important role in FM manifestations.