By Al-Izzi MK, Jabber AS. 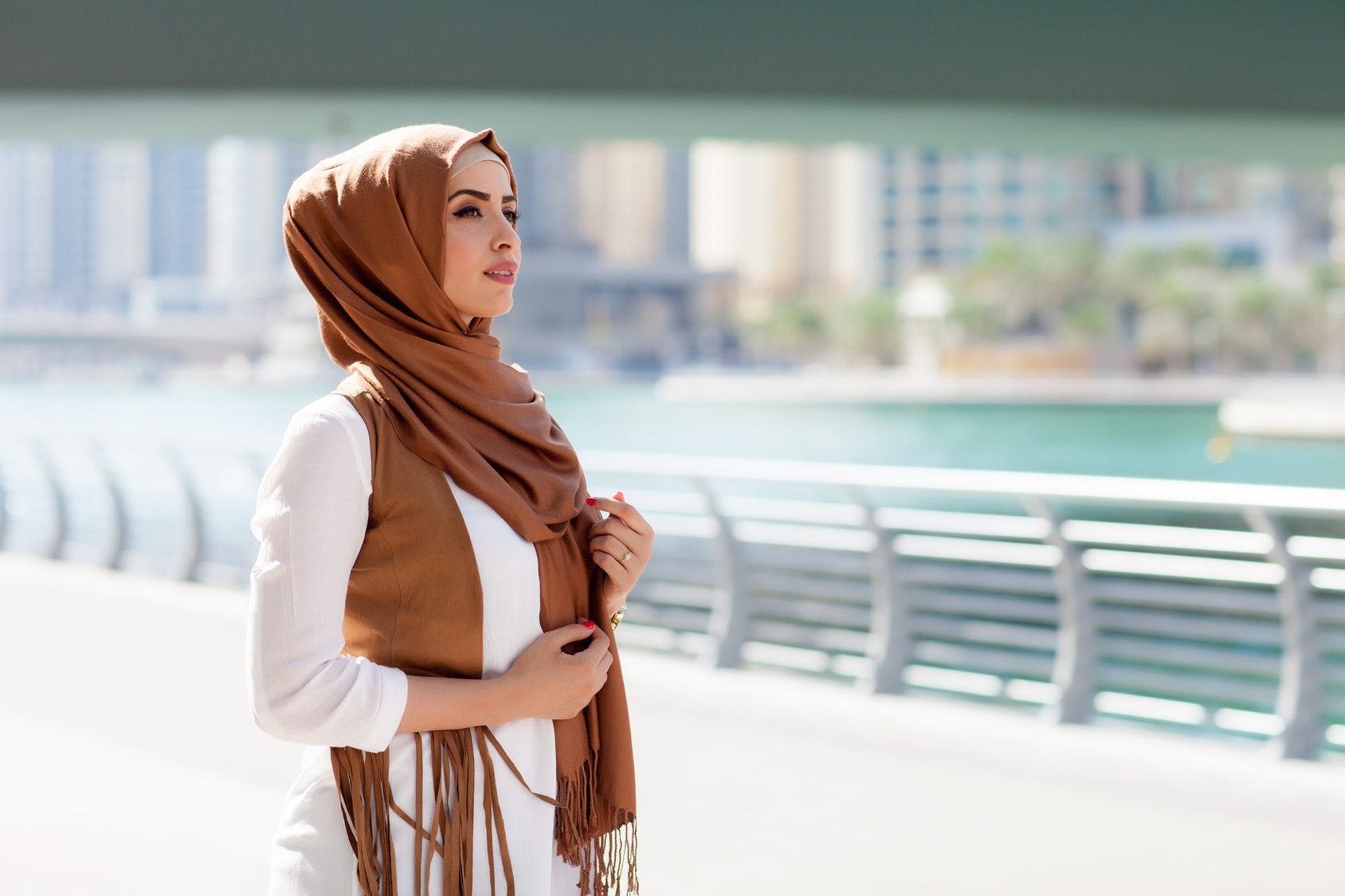 OBJECTIVE: To determine the prevalence of fibromyalgia syndrome (FMS) in Iraqi patients with Behcet’s disease.

METHODS: The two-stage classification process proposed by the 1990 American College of Rheumatology (ACR) multicenter criteria committee on fibromyalgia was applied after completion of a questionnaire about Behcet’s disease clinical features. Stage I: A plain questionnaire to a sample of 90 (41 female and 49 male) patients with Behcet’s disease, mean age 37.5 years. Stage II: All patients with wide spread pain were examined by a physician blinded to the diagnosis of Behcet’s disease for 18 tender points and 4 control non-tender points. A sample of 40 (16 female and 24 male) healthy individuals were examined as controls.

CONCLUSIONS: FMS and widespread pain are more prevalent in patients with BD than in the general population while it is less prevalent when compared with other connective tissue diseases. There is a trend for an increased frequency of FMS in females with BD. BD patients with FMS may benefit from psychological evaluation as a part of their treatment.