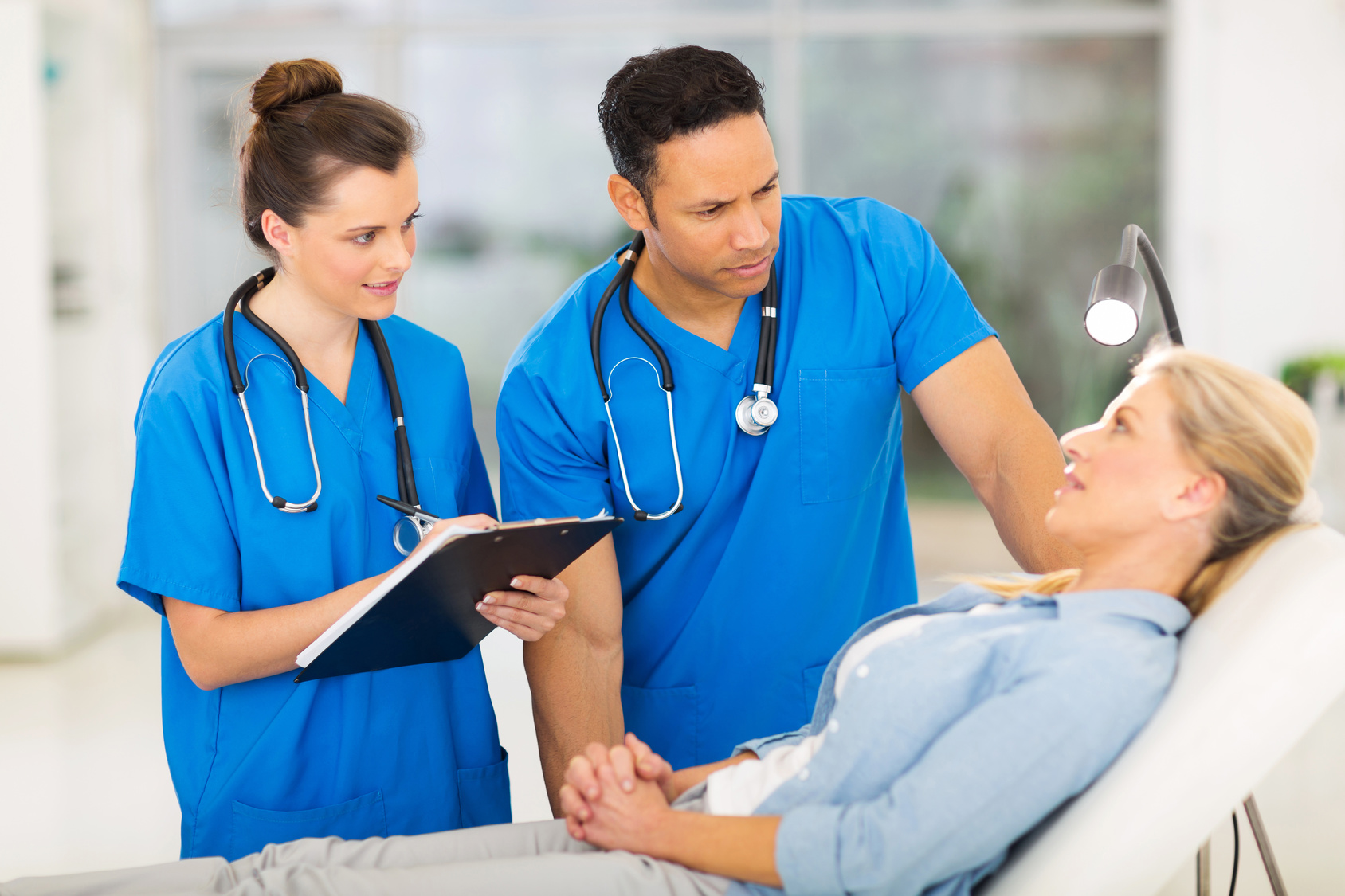 This study was planned to investigate the dysfunction of the autonomic nervous system in fibromyalgia syndrome (FM) using sympathetic skin responses (SSR) and RRinterval analysis.

Thirty-four FM and 22 healthy subjects were recruited for the study. They were questioned for symptoms that are characteristic for FM and medical outcome study short form-36 (SF-36) was used to determine the quality of life of the subjects. Tender points were counted and the disease duration was noted. SSR was recorded from palm and sole with stimulation of contralateral median and tibial nerves respectively. R-R interval variation was evaluated at rest (R%) and during deep breathing (DR%).

The mean ages of the patients were 37+/- 10.2 and 37+/-10.6, respectively. The mean tender point count was 14.9+/-2.3 and the disease duration was 16.6+/-12.1 months. The symptoms were discrepant in FM (P<0.001). The scores of the eight items of SF-36 in FMS patients were significantly lower than the control group (P<0.001). We could not elicit SSR in five FM patients (15%) from the sole and in two patients (6%) from the palm. The latencies of SSR recorded from both palms and soles of FM patients were significantly longer than healthy subjects (P<0.001). The mean amplitude of SSR recorded from both palm and sole was not statistically different from control subjects (P>0.05). RRIV obtained from FM and the control subjects at rest and during deep breathing showed that the decrease in DR% was significant compared to normal subjects (P<0.001). As a result, we can state that sympathetic as well as parasympathetic nervous system dysfunction occurs in FM patients and this abnormality could be determined by SSR and RRIV analysis.