Skip to content
Previous Next
Disease Perceptions of Brazilian Fibromyalgia Patients: do they Resemble Perceptions From Other Countries? 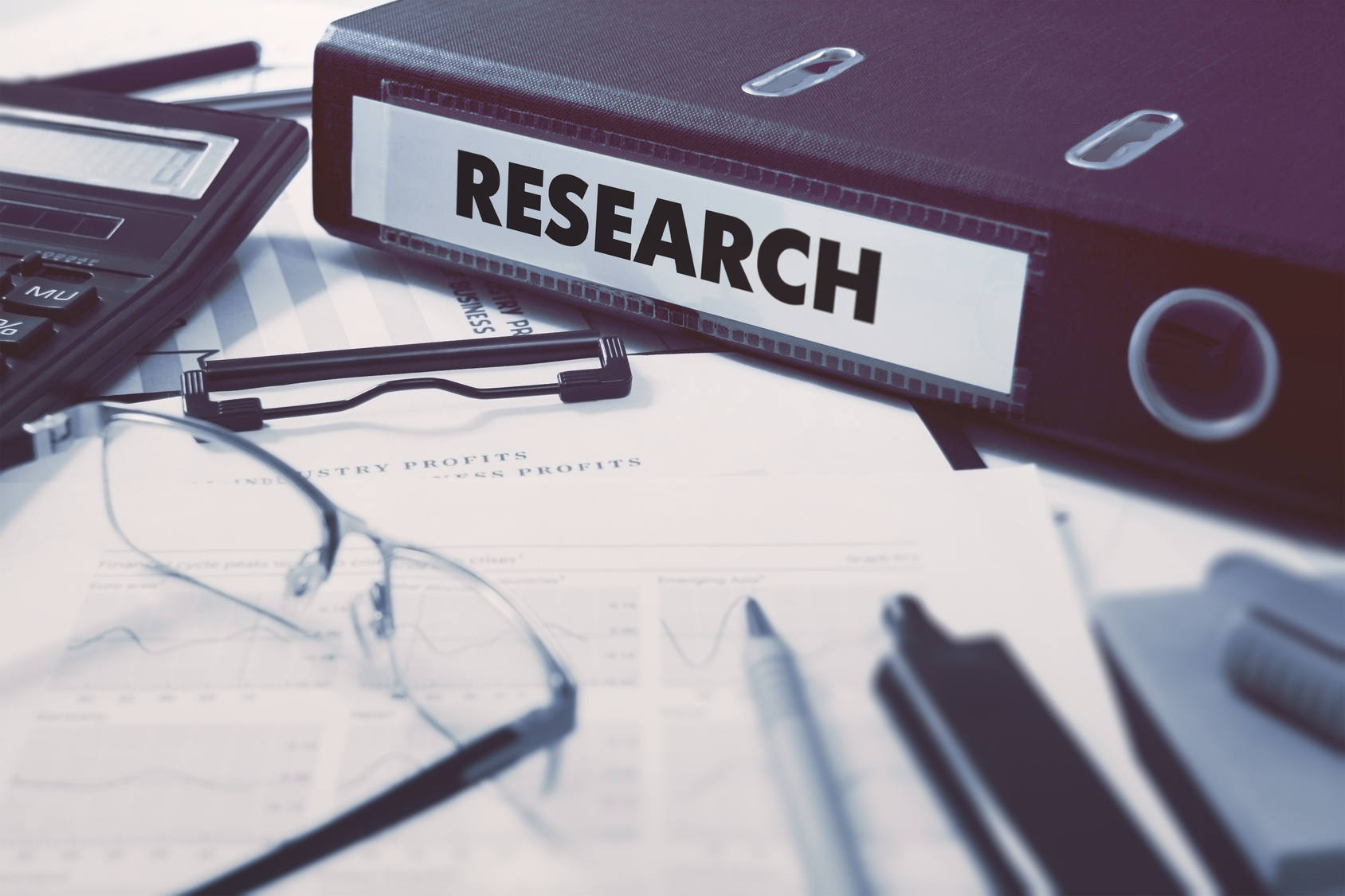 The purpose of this study was to discover how Brazilian fibromyalgia patients perceive their disease. Fifteen women who fulfilled the American College of Rheumatology Classification Criteria for Fibromyalgia were given an individual semi-structured interview about their perception of fibromyalgia. There was a marked uniformity in the description of clinical symptoms, with diffuse pain and fatigue being considered the most important symptoms. Pain descriptions were imprecise as to the main localization but insidious pain of moderate intensity was frequently described. Other referred symptoms were: sleep disturbances, anxiety and memory and concentration difficulties. The following points were considered to be trigger events for pain: intense physical efforts, physical trauma, climate variation and genetic heritage. The reported modulating factors were: stressful events, emotional disturbances, climate variation and period of the day. Most patients reported being unable to control the symptoms of fibromyalgia. Religious support, reduction of tasks, physical exercises and short resting periods during the day were the main coping strategies mentioned by the interviewed patients. Their main concern was an eventual evolution to total physical incapacity and loss of independence in self-care. The clinical characteristics and patient perceptions in these Brazilian patients are very similar to those described in international studies.