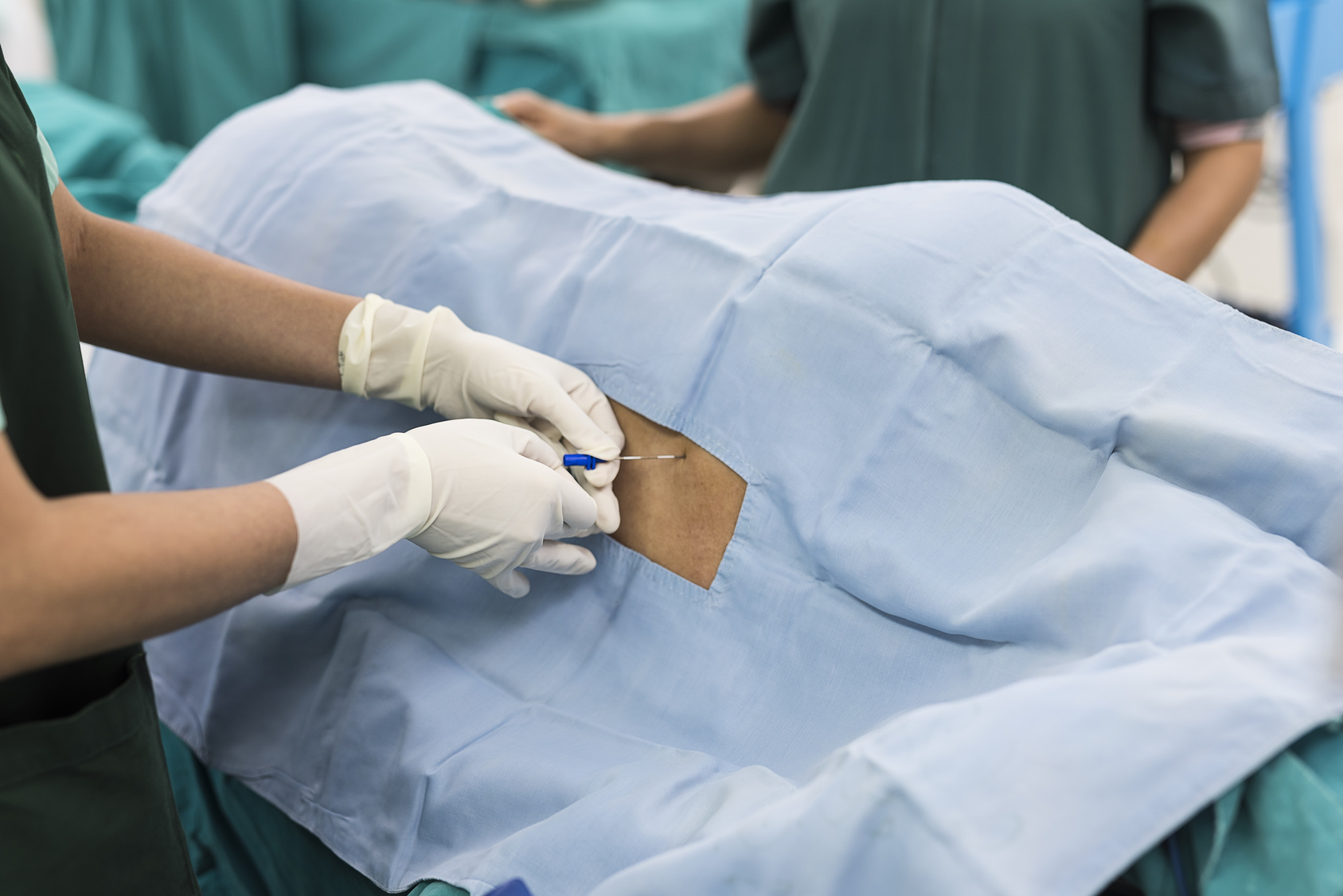 OBJECTIVE: To compare the levels of biogenic amines in the cerebrospinal fluid (CSF) of primary fibromyalgia syndrome (PFS) patients with those in the CSF of controls.

RESULTS: CSF levels of metabolites from all 3 neurotransmitters were lower in PFS patients than in controls.

CONCLUSION: Alow rate of turnover of several neurotransmitters supports the proposed hypothesis of a metabolic defect in PFS and suggests that the defect occurs at a neuroregulatory level.