Skip to content
Previous Next
Awareness and Perceptions of Fibromyalgia Syndrome: a Survey of Southeast Asian Rheumatologists

Awareness and perceptions of fibromyalgia syndrome: a survey of southeast asian rheumatologists

By Arshad A, Kong KO. 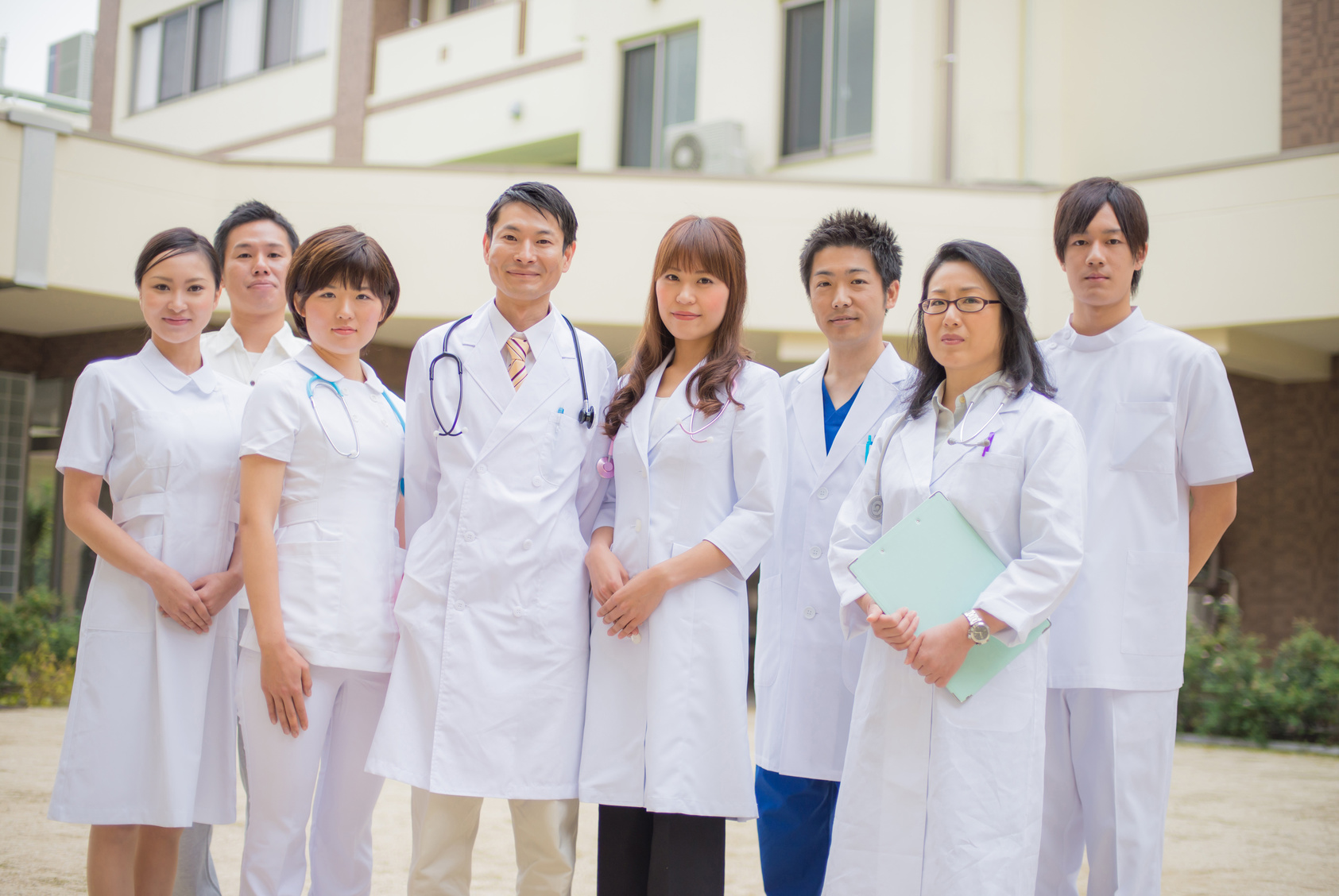 BACKGROUND: Fibromyalgia syndrome (FMS) is a common but controversial condition. There appears to be different level of belief of its existence and awareness. We set out to explore the variations of perceptions and awareness of this condition among rheumatologists from the Southeast Asia (SEA) region.

CONCLUSION: FMS is apparently seen worldwide. This study confirmed that there was a variation of perceptions and knowledge of FMS among rheumatologists from SEA countries. However, most rheumatologists agreed that FMS is a distinct clinical entity with a mixture of medical and psychological factors.