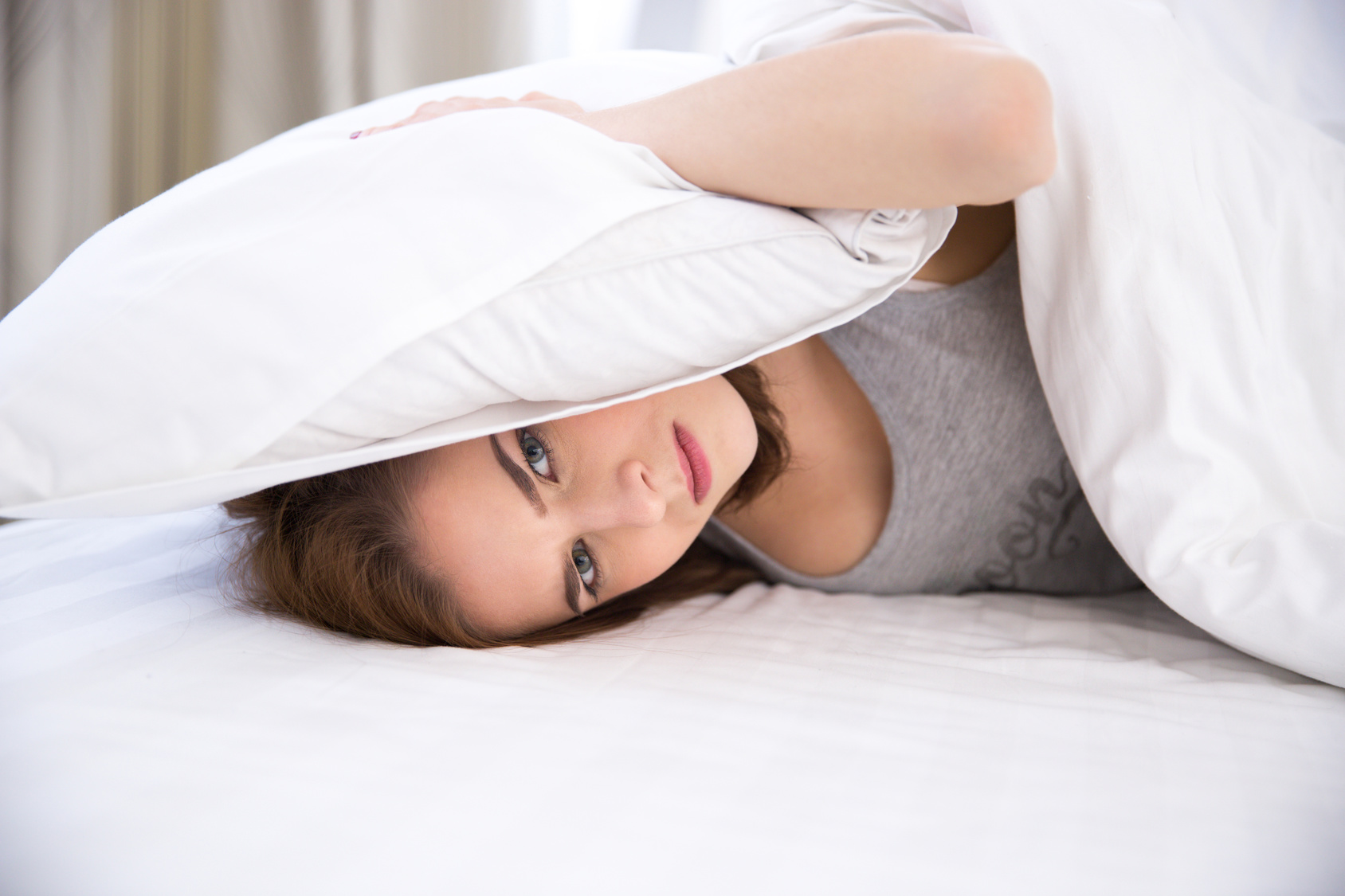 Method: We studied 50 patients seeking treatment at a sleep disorder clinic for snoring, apnea and excessive daytime sleepiness. Sleep disordered breathing was diagnosed through the use of polysomnography. To diagnose fibromyalgia syndrome, patients were evaluated in accordance with the criteria established by the American College of Rheumatology.

Results: Of the 50 patients, 32 were male. The mean (± standard deviation) age of the group was 50 ± 12 years. The mean body mass index was 29.7 ± 5.6 kg/m2. The mean apnea-hypopnea index was 36 ± 29 attacks of apnea or hypopnea per hour of sleep. Of the 18 women and 32 men evaluated, 9 and 2, respectively, met the American College of Rheumatology criteria for fibromyalgia syndrome.